Perlite is a glassy volcanic rock which is formed when lava (molten rock) spews out of a volcano, and cools in a rapid manner. Because of rapid cooling, water is trapped within the rock, and the lava forms into a glass-like structure. Perlite contains 2 to 5 percent water and is a silicate rock, meaning it contains a "high percentage of silica (Si)”. Perlite has the unusual characteristic of expanding and becoming porous when it is heated.  It can expand to as much as twenty times its original volume.

The expanded form of perlite comes from the rock being heated to a temperature of 1,600˚c. The graded rocks are gravity fed into a tall furnace, where they are dropped down toward the heat source. At the right temperature, they pop like popcorn. Before it is expanded, perlite is commonly gray, but can also be green, brown, blue or red.  After it has been heated, perlite is typically light gray to white.

Perlite is used in various areas such as construction materials, agriculture, medical and chemical industry. Moreover, expanded perlite aggregate (EPA) has been used within the constructional elements such as brick, plaster, pipe, wall and floor block. EPA is a heat and sound insulator, and lightweight material which ensures economic benefits in constructions. Perlite is also used as an insulator to reduce noise and, since it is non-combustible, it also improves the fire resistance of different construction components in buildings. Perlite is an important commodity in the horticulture industry where it is mixed with soil.

The heating process does not change the perlite density (2.2–2.3 kg/dm3) but the bulk density decreases to 60–80 g/dm3. During the thermal treatments, a structural transition from amorphous to crystalline occurs, accompanied by increased cation exchange capacity (CEC) from 20–30 to 35–50 cmol/kg, as a result of the multiplication of broken edges, and increased specific surface area from 1.2 to 2.3 m2/g . 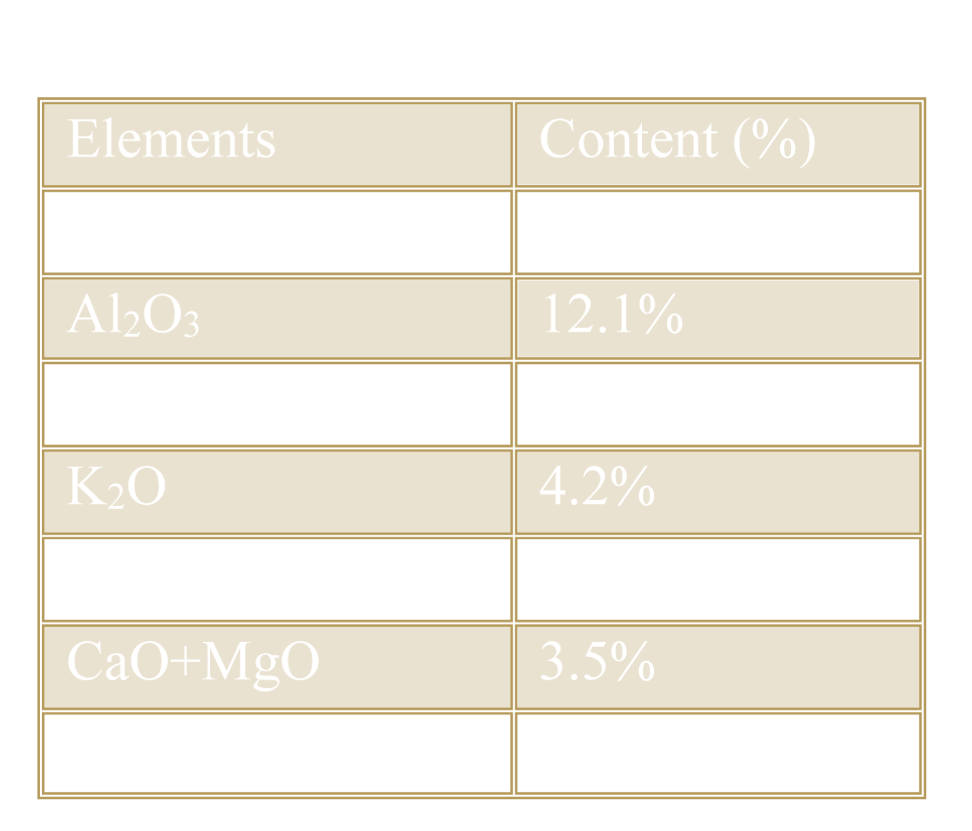